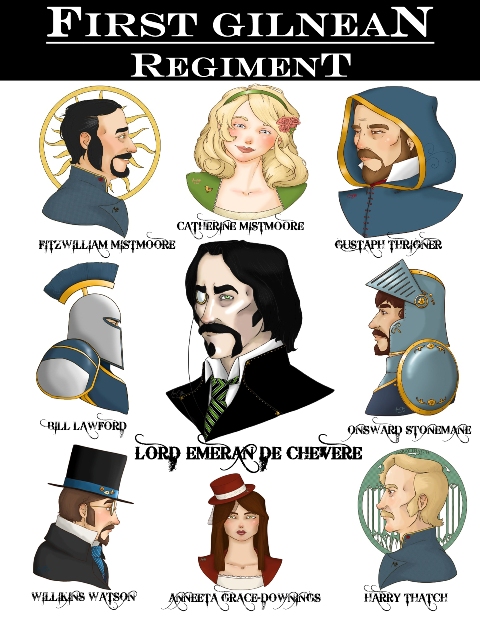 Redcoat-style military guild composed of Gilnean soldiers, intelligence operatives, medics, and soforth. Currently aiming to re-take the homeland and combat threats to the Alliance, including but not exclusively:

Website can be found at www.gilneanregiment.webs.com, information is there.

Retrieved from "https://scarteleu.fandom.com/wiki/First_Gilnean_Regiment?oldid=58815"
Community content is available under CC-BY-SA unless otherwise noted.