Ravenwind is remarkable in not being especially remarkable. They didn't suffer great losses during the third war (though many members, including Celorfir Ravenwind gave their lives in the battle at Mount Hyjal). The family takes its name from the ruined city of Ravenwind where the family originated.

Ravenwind is one of the elven families that are most open to other races. Through the carefully applied influence of Anyviel, the members of the family see the alliance between the Night Elves and the Dwarves, Humans, Gnomes and Dranei as the only way forward for the house and the elven race as a whole. Since the loss of elven immortality, the family feels the need to learn something of the drive and zeal of the other races in order to cope with their now limited lifespans.

The greatest tragedy to befall House Ravenwind in recent times is the death of Norbrimbor by the hands of an unknown assassin. Since his murder Anyviel has made herself scarce. The young Nouala Irendue has been the defacto matriarch of the Ravenwind family since her mothers self-imposed seclusion. 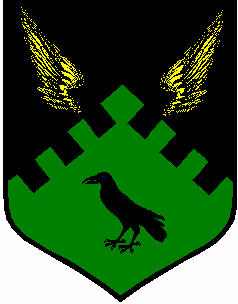 What is Ravenwind? Edit

Ravenwind is not a guild (but it may become one if we get enough people), but a Role-Playing group of friends affiliated to an elven family of Darnassus. Characters can eighter become members of the family or affiliates of it.

On the European server Steamwheedle Cartel.

That's easy! Just introduce your character. There will be an IC interview, so be sure to prepare an IC reason why you want to join. After a successful interview, you will recieve an IC and OOC introduction to the community.

Absolutely! Ravenwind welcomes anyone regardless of race or gender. The only thing that matters, is your ability to Role-play your character. 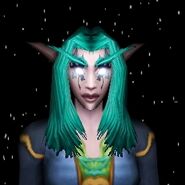 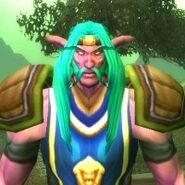 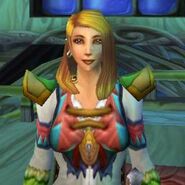 Retrieved from "https://scarteleu.fandom.com/wiki/House_Ravenwind?oldid=57068"
Community content is available under CC-BY-SA unless otherwise noted.